Hit and Run! What can I do if the other guy takes off? 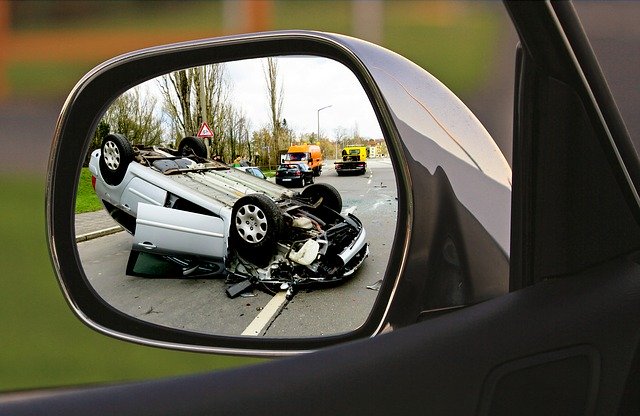